Ancient woodlands are areas of woodland that are centuries old and have been relatively undisturbed by humans. They are present on maps dating back to 1600 in England and Wales and likely to be older, even perhaps linking back to prehistoric wildwood that once existed in the UK. Over the years they have formed complex communities of flora and fauna, each unique. Sadly only covering approx. two percent of the UK and half of this again has been felled and replanted with non-native conifers and invasive species which can damage these ecosystems.

The Woodland Trust are working with many landowners and partners across the UK to protect and restore ancient woods through careful management. The Woodland Trust have identified our woodlands on maps dating back to 1600s and species of native trees indicating it is ancient. We have been advised on the management of the woodlands to help preserve the ecosystem. Like much of the UK, our Ash trees have chalara Ash die back and we are monitoring the disease and the effect it may have on the woodlands [Read more]. 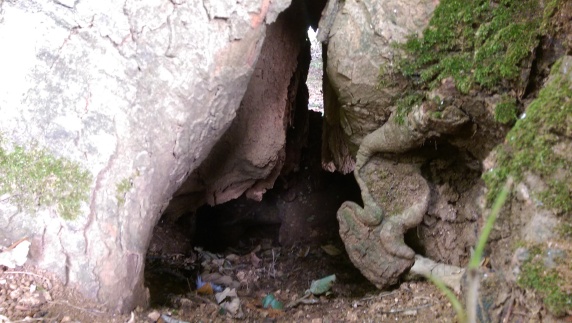 Ancient trees themselves are in third and final stage of life, decline and decay, which means they are home to many wildlife. The hollowing of trees by fungi creates many habitats for vertebrates and invertebrates. Veteran trees are also in their mature stage of life but not yet classed as ancient, they too have deadwood and hollowing which homes much wildlife. Ancient and veteran trees around the UK are monitored by the public who have signed up to help the Woodland Trust. We are doing the same with our ancient trees in the woodlands.

This site uses Akismet to reduce spam. Learn how your comment data is processed.